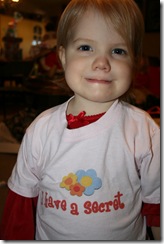 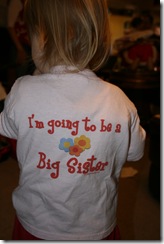 Cienna will be getting lots of use out of this shirt over the next 6 months as we await the arrival of Baby #6…due around July 10.

At 13 weeks, I’m feeling the usual pregnancy fatigue and mild nausea, but the kids keep me going every day. We can’t wait to see who is coming next. This new baby is already very loved and will receive lots of tender hugs, kisses, and care!

Merry Christmas to all Family and Friends! 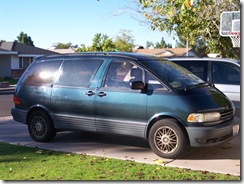 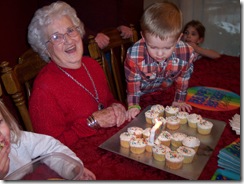 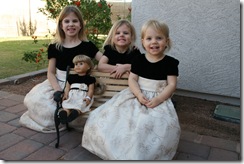 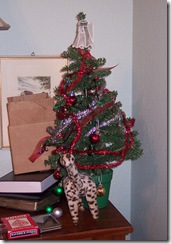 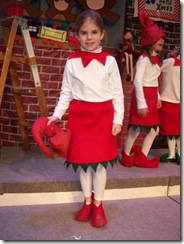 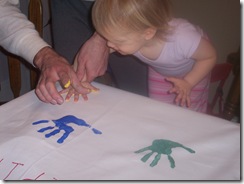 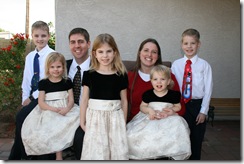 I awoke suddenly at 3:30 a.m. the other night (which isn’t unusual with young children around), and I heard a low voice talking somewhere in the house (which was unusual enough that I rapidly became more alert).

And after surveying the room with ears perked, I realized Brent’s spot next to me was empty, and the floor space on the other side of me was occupied by someone who must have had a bad dream…and had come searching for a “safe” place to sleep. (I can still remember the comfort of retreating to my parents’ bedroom floor when I was a kid because I had dreamed that ants were crawling on me or that a tornado was right outside my window…)

I listened to the low voice in the other room for a few minutes…and also heard a soft child’s voice sharing the dialogue.

For several minutes I couldn’t pin-point which child Brent was off comforting in the middle of the night. I could only hear bits and pieces of bad-dream-discussions and empathy and advice on various subjects and more empathy.

And when Brent didn’t return, I realized he’d happily taken the vacant bed of the child on our floor, giving company to the now lonely child in the other room, who also happened to be plagued with a bad cold, and thus was up most of the night.

At one point I heard the low voice say, “That’s why it’s so important to be honest…then people can trust you. I’m glad you’re honest.”

I learned in the morning that the conversation had lasted nearly 30 minutes.

My heart felt warm and fuzzy inside…when our child was lonely or afraid in the middle of the night and came searching for comfort, my amazing husband, the father of my children, didn’t send the child away comfortless (or to my side of the bed). Instead, my husband lost sleep… And gained a powerful, peaceful bonding moment….which so often turns into a teaching moment.

My children know from many experiences that they will get a loving response from their father—even in the middle of the night. I think that’s why they are so quick to listen to him and work alongside him during the day. He inspires them with his love.

And as we sacrifice on behalf of our children in attempt to provide simple teaching moments 24/7, we’re learning that our children are really giving us many opportunities to learn the truth to this scripture taught by Christ: Matthew 16:25.