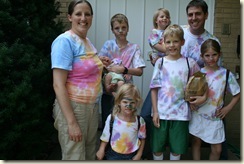 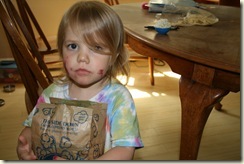 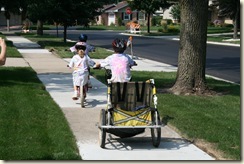 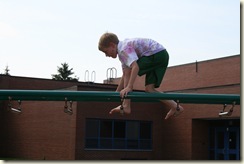 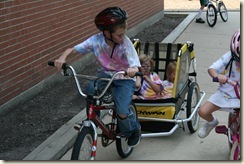 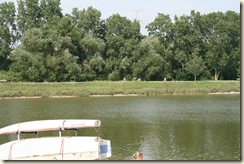 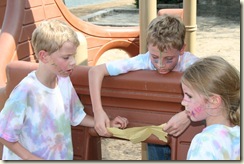 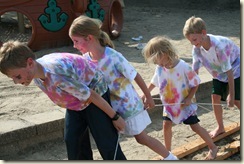 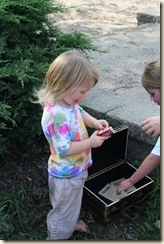 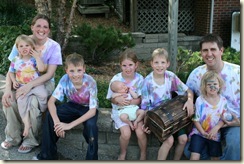 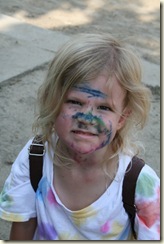 After a baby is born, we look very forward to the event of blessing our baby in church.

This special day came and went yesterday…and it was a beautiful blessing! 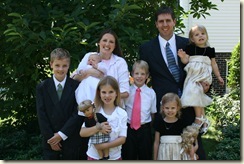 Brent, having the Priesthood, was able to give MaryAnn her blessing. I think my favorite picture of each of our Baby Girls is in their Daddy’s arms as a tender infant dressed in this beautiful white gown made by my mother out of the same fabric she used to make my wedding dress. 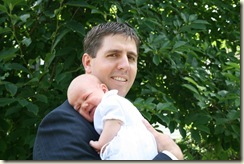 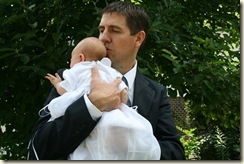 We were especially grateful for so many family members who came from near and far (Arizona and Utah) to share this wonderful day with us!