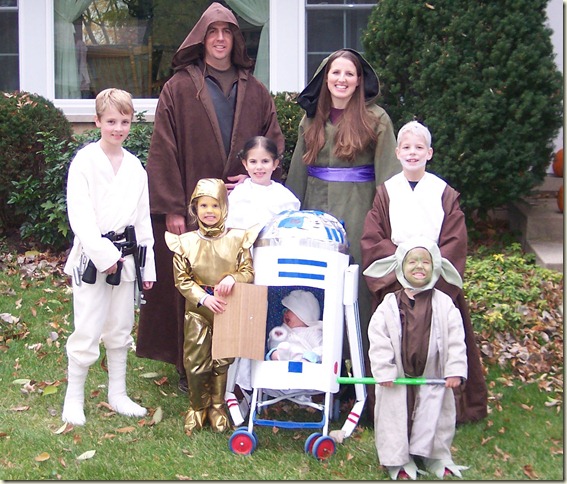 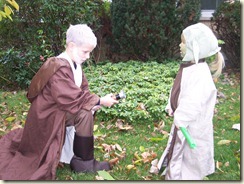 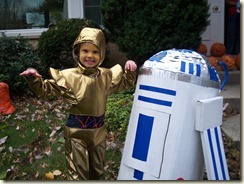 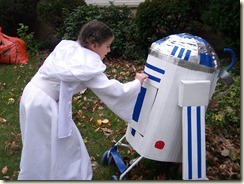 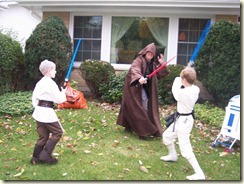 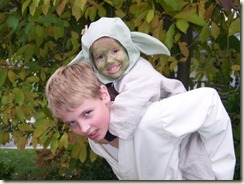 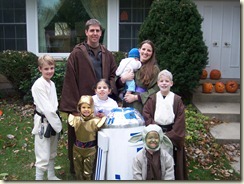 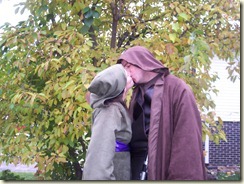 Posted by Smith Moments at 5:37 AM

You guys win!!! Seriously, about the best costumes ever. And I didn't think that you'd ever top your year of Harry Potter costumes. Awesome all around!

I am very, very impressed. Its one thing to try to pull off a costume theme for three! I am excited to show this post to my hubby

SO stinking cute! What a creative soul you are! That is my wish, to have a fun costume idea for everyone, not just the children.
What a great memory and a fun time for you!!

How fun! I just may have to enlist my mother's sewing skills next year!

I love these pictures! Your children will always treasure these memories!