Halloween is the perfect time of year for REAL wizards (along with Hedwig, the Owl) to mingle with the Muggles on Eastwood Drive and remain undetected. Dumbledore, Professor McGonagall, Harry, Ron, Hermione, Ginny, and Hedwig paraded the neighborhood (and the Brookfield Zoo a week earlier) casting spells and collecting memories. 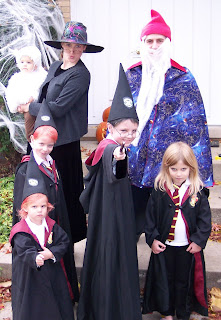 Mrs. Weasley (Grandma Van Camp) hand-crafted fine robes and hats for the young Hogwarts students prior to their adventures. And because Diagon Alley's prices on this year's supply list exceeded the students' allotted Galleons, they opted to create their own ties, wands, and Nimbus 2000s using Dumbledore's secret supplies. 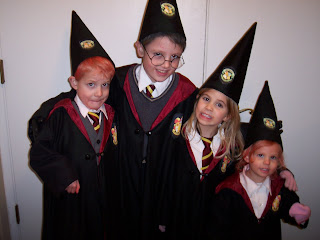 Mr. Weasley (Grandpa Van Camp) accompanied the group up and down endless streets on the chilly night, using his superior knowledge and keen observation of Muggles to strategically skip houses and maximize their time and energy. (Unfortunately, Harry had left the Marauder's Map in his trunk back at Gryffindor Tower.) Hermione's time-turner did help a little by adding an extra hour to the evening. 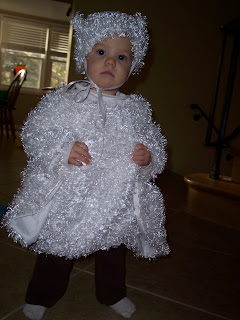 Hedwig happily fluttered around, but was grateful to shed some of her feathers as soon as possible. 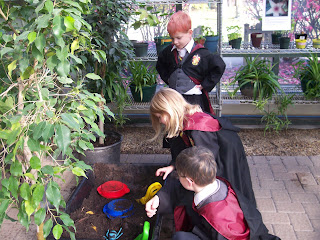 While at the zoo, the wizards even had time to study up for their Magical Herbs Class. 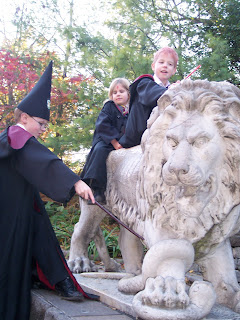 And rescue their mascot from the Slytherin Serpent. 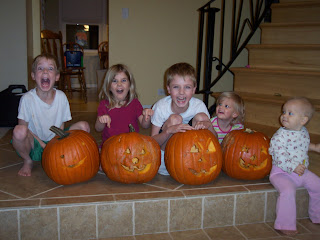 Professor Sprout even allowed them to carve faces into their final projects (as long as they helped clean up the Great Hall afterwards).
Happy Halloween!

That was adorable!
What memories they will have!

Oh that is too cute you guys!! What a good idea for family cotumes!! Love it!

How nice of your mom to make everyone costumes. They turned out really cute. I've never read the Harry Potter books. I may have to just to translate your blog.

That is about the cutest thing that I've ever seen! Well done everyone.

What a cute idea!

Wonderful! I can't stop smiling at the thought of them tromping down the street together. (And Brent in a beard!)

We have a List of Girls who are in financial problems. They need your help. They are ready to sleep with you in some small amounts. Call us for their contact no and help them. To book an escort just drop a call to the given number and ask them what kind of service you want!. You will also WhatsApp us for the availability of ourEscorts Service in Lucknow. If you’re in the end determined and ready to enjoy the amusing of being at duration the corporate of one of our beautiful girls. Check our other Services...
Female escort In Lucknow
Foreigner Escorts in Lucknow
Independent Call Girls in Lucknow
Model Call Girls in Lucknow
Russian Call Girls Lucknow
Russian Escorts in Lucknow